We have been waiting for DAYS for Pioneer Days to break out, and it’s finally upon us. The moment we’ve been waiting for! Campers are cheering and singing and dancing and THRILLED to welcome these special days at camp. Pioneer Days is our spectacular 3-day event where Timber Tops is split into four teams (red, green, yellow, blue – with a different theme each year) and compete for victory.

The teams are:
Hansel and Gretel
Paul Bunyan
Jack and the Beanstalk
Blackbeard

Here’s how it went down:

The whole camp was gathered for campus cleanup at the flagpole area when a decorated golf cart drove by and led the entire (SCREAMING!) camp down to the lake. Missy and Anna read an introduction about Walt Disney world and described four Disney teams…and then yelled FAKEOUT! Though disappointed, the camp sat down for a traditional Friday night campfire and began to sing. Just when Pioneer Days was fading from our thoughts, a pirate ship floated across Lake Selma and set off a cannon! A CANNON! It must be THE REAL PIONEER DAYS, we thought! And sure enough, it was.

As the entire camp made their way from the lake up to the pool, with stops along the way (Paul Bunyan in the Olympic Grove! Bunk Sassafras turned into a gingerbread house! Jack and his beanstalk on Lily Lane), we cheered and shouted and sang “down with CTT, up with Pioneer Days!”

Up at the pool, Missy and Anna, dressed as two elderly grandmothers, narrated each story and introduced each folk tale. Head staff members acted out each story in and around the pool! It was awesome! After setting off fireworks and announcing team captains, Timber Tops erupted in cheer and headed back to the bunk to get ready for bed and dream of the next three days here at camp! BEST BREAKOUT EVER!

Tune in for more to come in the next three days! LIVE FROM PIONEER DAYS! 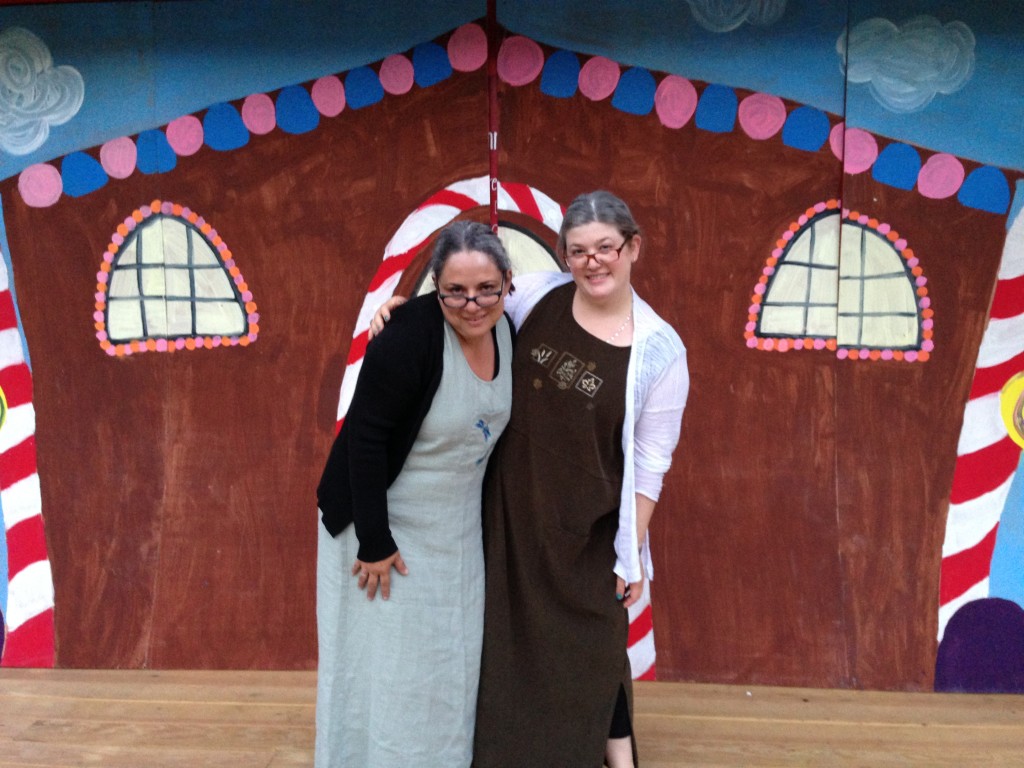