Welcome to Olympics 2014: FESTIVALS AROUND THE WORLD! Green: Carnival of Brazil, Yellow: Indian Holi Festival, Red: Chinese New Year, Blue: French Hot Air Balloon Festival! Every year at Timber Tops, we break out Olympics in a different way and each year our Olympic theme is different. We have to say, this year’s Olympics is especially awesome.

Our campers have been waiting and waiting and waiting. They’ve slept with sneakers next to their beds, they’ve taken extra fast showers, they’ve run outside at the faintest unfamiliar sound. And then finally, at evening program lineup, everything changed in an instant.

Suddenly, and without warning, out of the trees and up the winding road came an awesome Carnivale float. The girls went wild! They followed the float to the tennis courts where Brazilian dancers (our awesome key staff) performed a Carnival dance followed by a performance by our very own Indian dance troupe (also our head staff– they’ve been practicing)! Next, the float led our campers to the pool where an absolutely breathtaking Chinese New Year scene played out. A lantern lighting ceremony was performed on the water inside a gorgeous dragon boat. Picture dusk, fog, lanterns; it was beautiful! Next, the float took our girls up to Hughie Field where thousands of (eco-friendly!) balloons were released into the sky as a nod to the Hot Air Balloon festival of France. It really was breathtaking.

The first morning of Olympics brought so much excitement. The whole camp participated in our (untraditional!) track meet and then campers from each team participated in individual activities to earn points for their respective teams. Archery, tennis, basketball, an egg toss, a softball throw, a mile run, tug of war, a 3-legged race, a suitcase relay and “the monkey” rounded out our morning. The afternoon brought a waterfront competition on Lake Selma, and the evening was filled with more laughs than competition as we watched the Olympic Lip Sync, paper bag dramatics and a standup comedy act from each team.

Our second morning was action packed with competitions in softball, basketball, kickball, gaga, newcombe, soccer and field hockey. The afternoon? A swim meet and dodge ball. Sound action-packed? It is! There’s so much to do in just two short days!

Tonight, Olympics will end with a sing. Each team will present their song, cheer and the banner they’ve been working on since the start of the competition. In the spirit of Festivals Around the World, we’ll celebrate the greatest festival we know: the closing ceremony of Olympics here in Greeley. We’ll end with an Olympic campfire. We cannot think of a more important or sacred festival than this.

Love from Greeley and good luck to all! 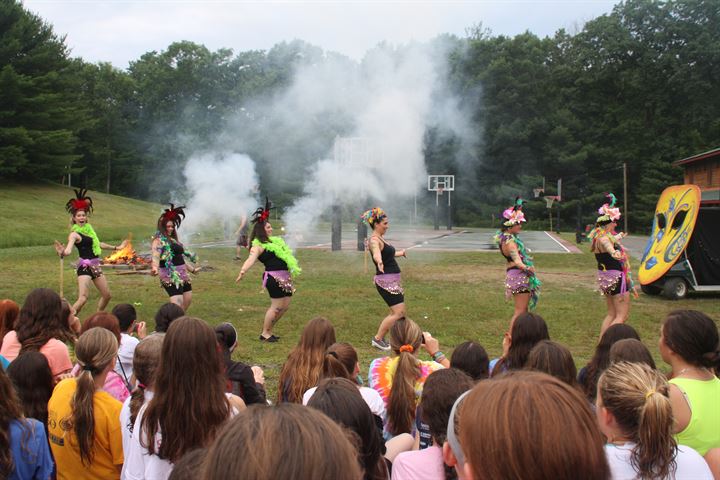 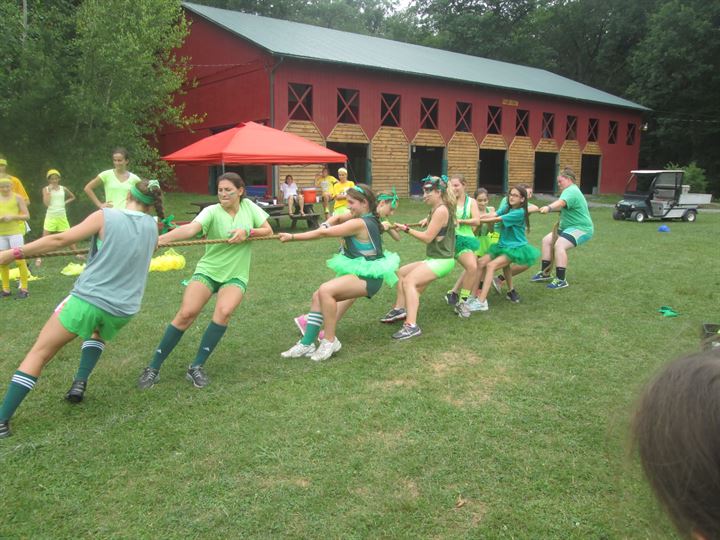 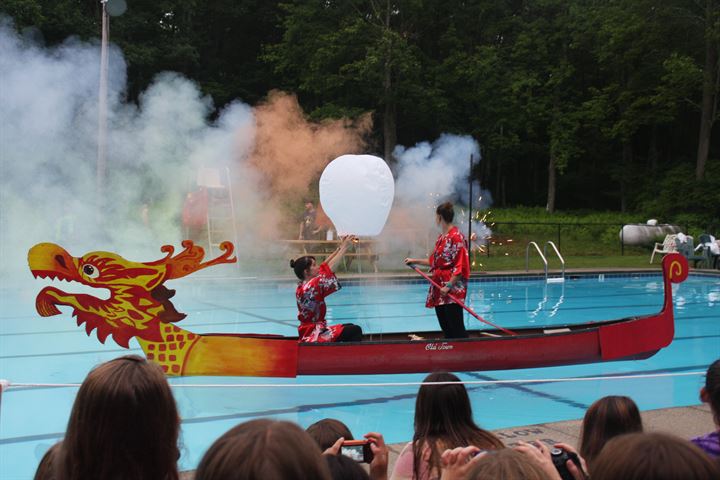 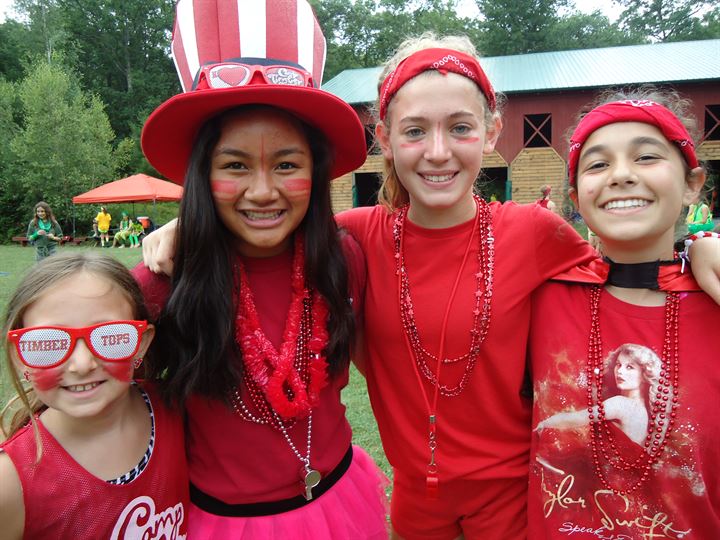 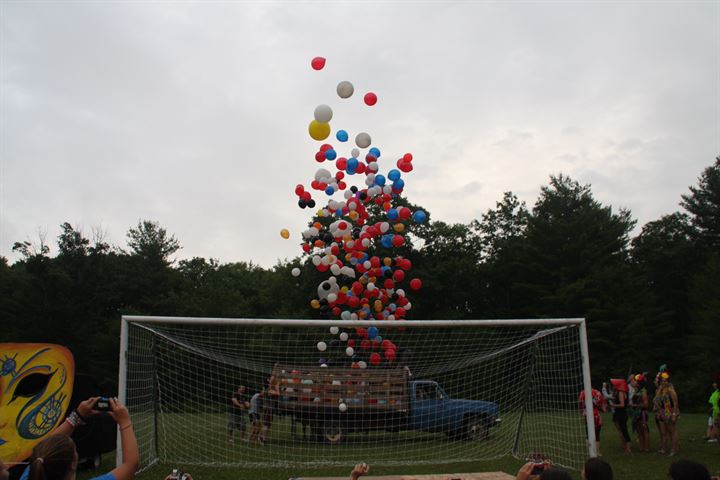 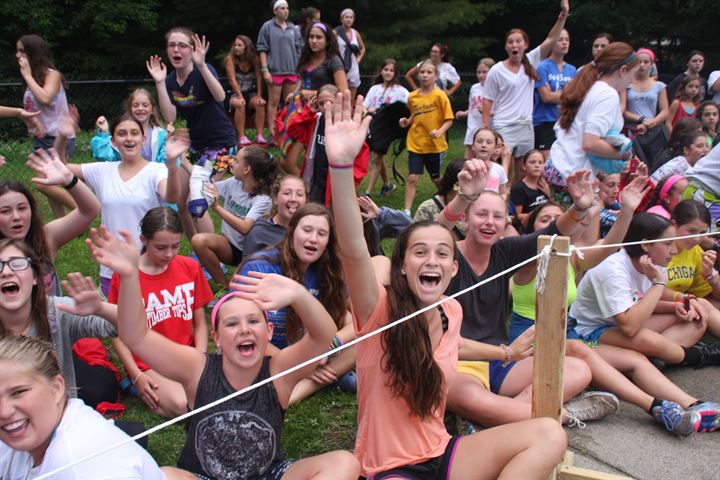 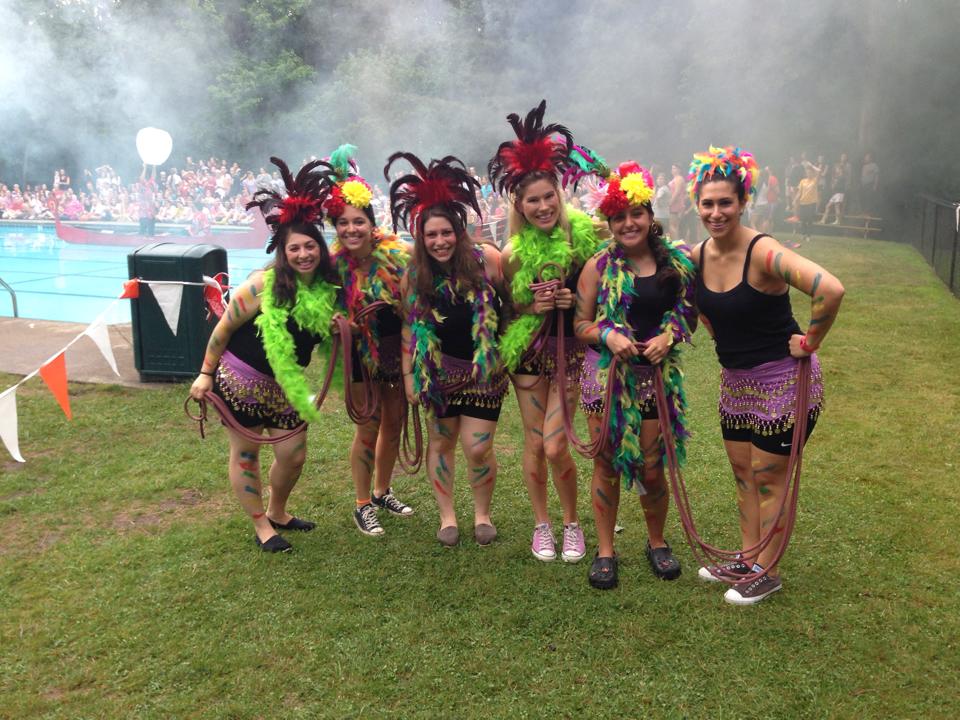 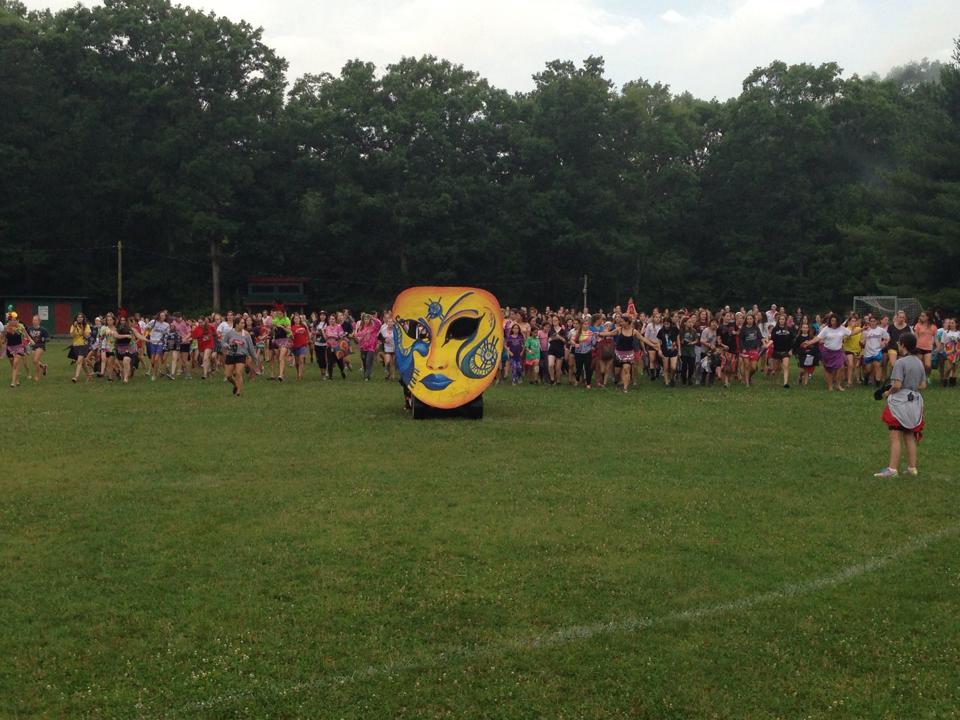 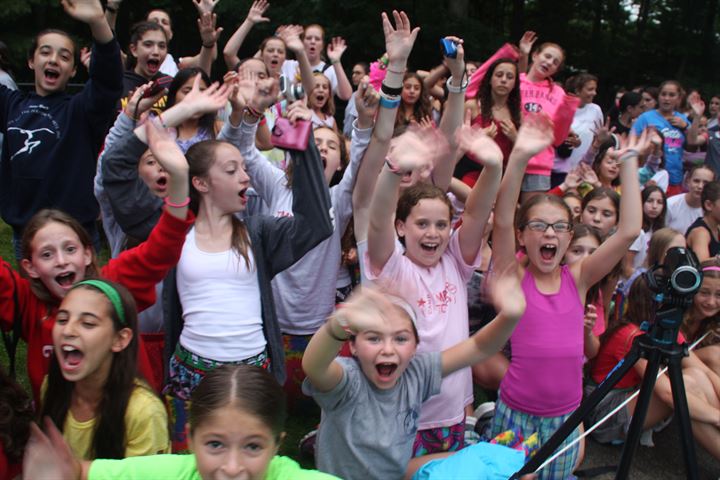 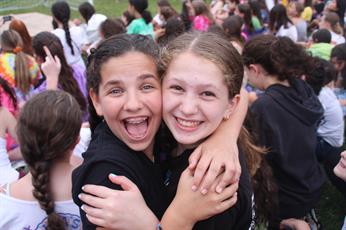 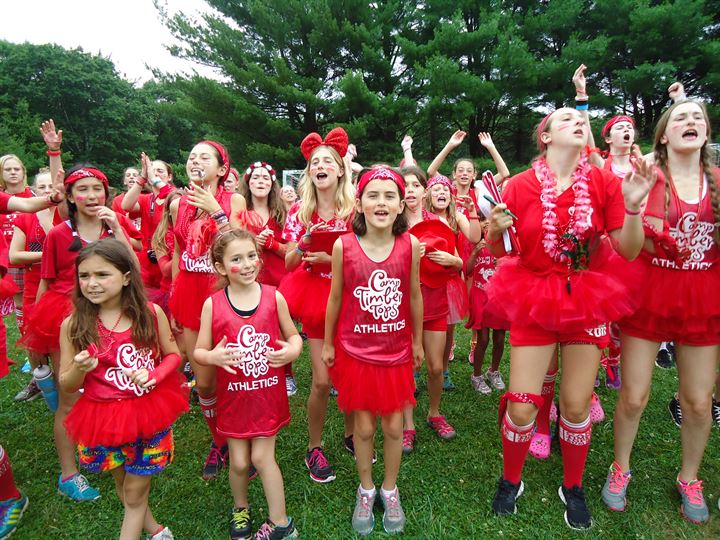 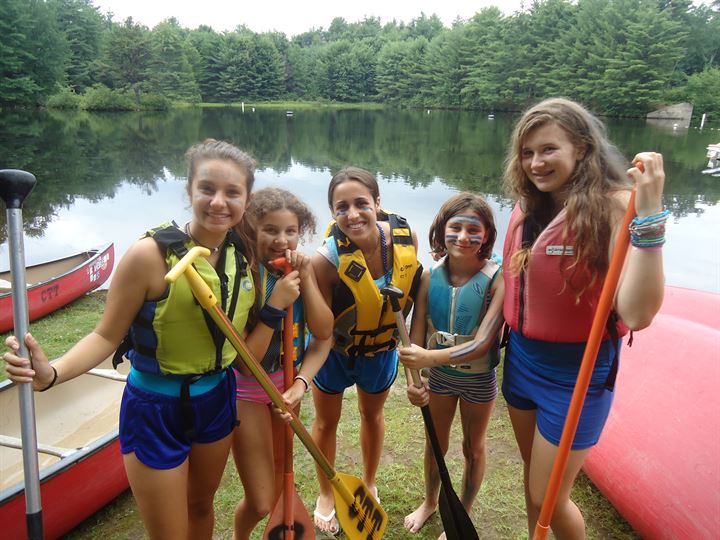 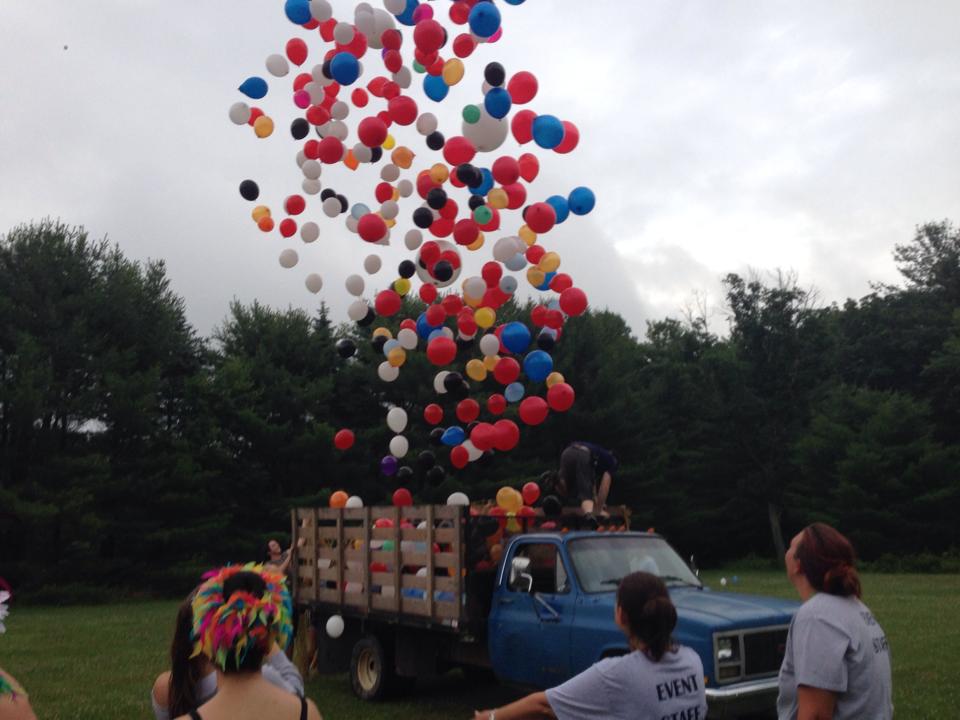 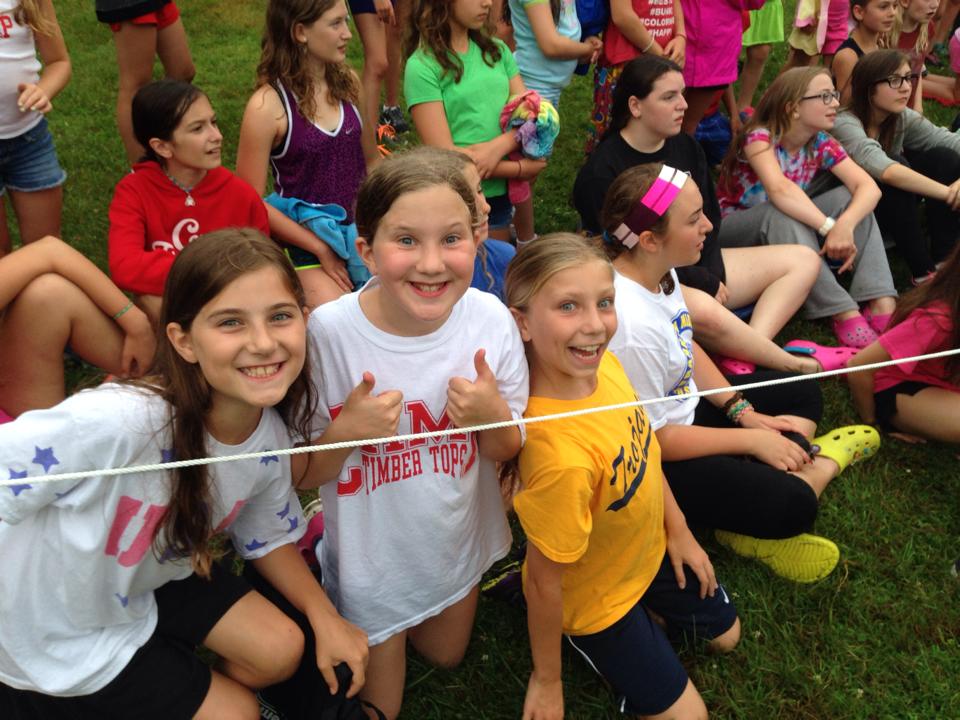