Olympics 2016! Legends of the World: Mythical Creatures and Urban Legends!

Legends of the World: Mythical Creatures and Urban Legends

We’re sure you’ve heard by not but guess what…It’s OLYMPICS! Last night, after an AMAZING Cabaret by the 8th graders (the theme was CTT Airlines! It was one of the best ever!), the whole camp couldn’t believe their eyes: SASQUATCH ran through Cabaret and down towards Lake Selma! Sasquatch?! How could that be! There’s no such thing! Or is there? As the entire camp ran and shouted and chanted, they came upon yet ANOTHER mythical creature: a leprechaun! In fact, two dancing Maller leprechauns on Missy’s Gathering in Junior village! How could it be!? So we continued further on only to find a beautiful, mythical Phoenix rising from the ashes in the Olympic Grove! AMAZING! Just when we thought we must be dreaming, campers made it down to Lake Selma only to discover that we’d been transported to Loch Ness in Scotland. The Loch Ness monster?! Here in Greeley!? We couldn’t believe our eyes. As Missy, Andy, and Anna read about each team and theme on the beach, as head staff acted out skits about each country and character, as they introduced captains, we were still cheering! We are so happy that Olympics is finally here! We’ve been waiting all summer! It’s the best days in the best place!

As members of the Timber Tops community and the team I am representing, I pledge to:

1. Uphold the bonds of good sportsmanship throughout all activities;

2. Respect my fellow teammates, the representatives of other nations, and the judges and officials;

3. Obey all directions as issued by the authorities of this Olympics;

4. Promote a common interest and friendship among all participants of this Olympics, and;

5. Put forth the greatest effort to make the 2016 Timber Tops Olympics the best ever! 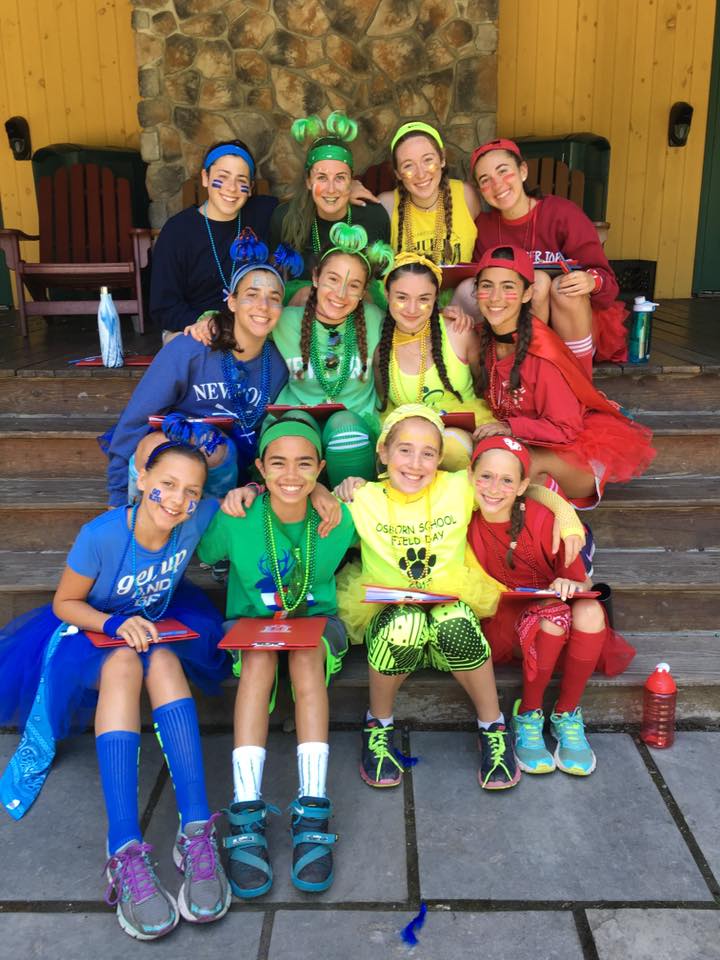 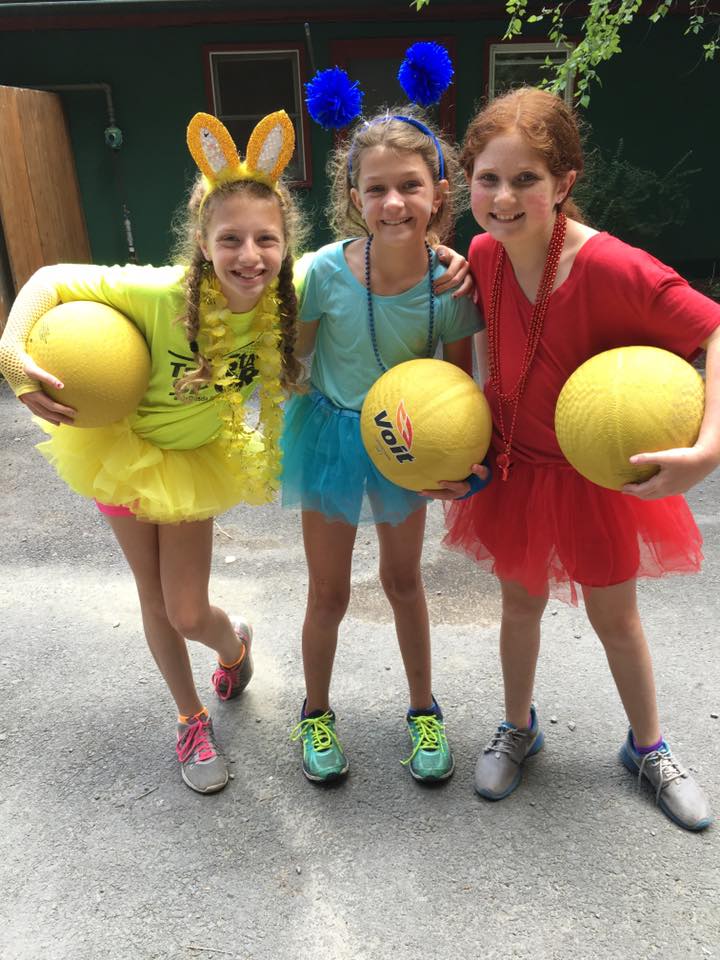 2:30 Waterfront Competition at Lake Selma – All Lifeguards on
4:00 Triathlon ALL TO THE LAKE
4:30 Showers 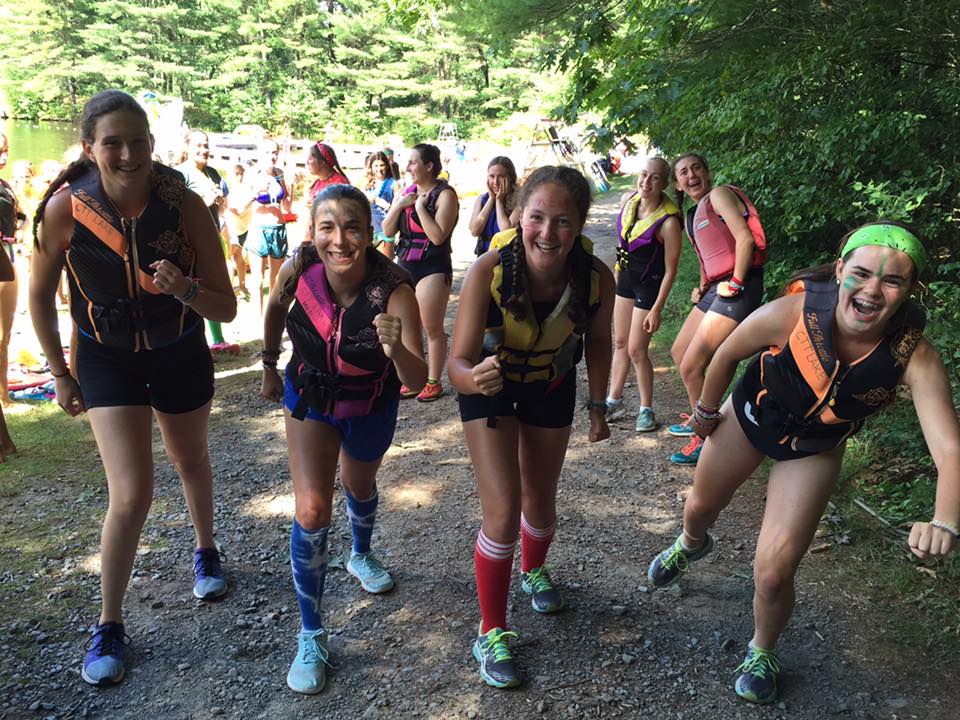 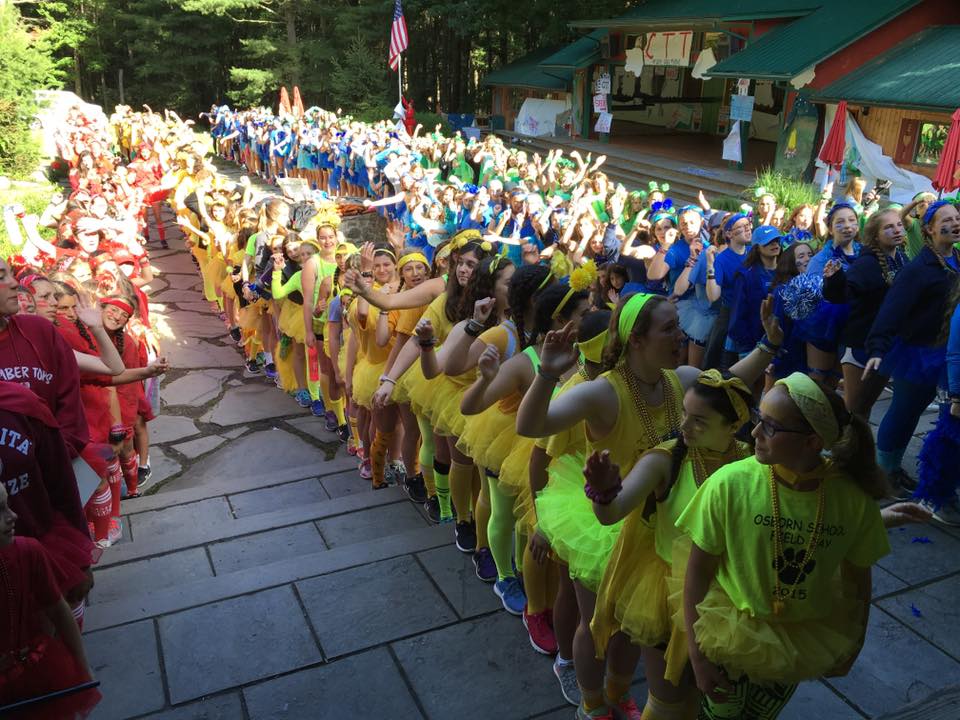